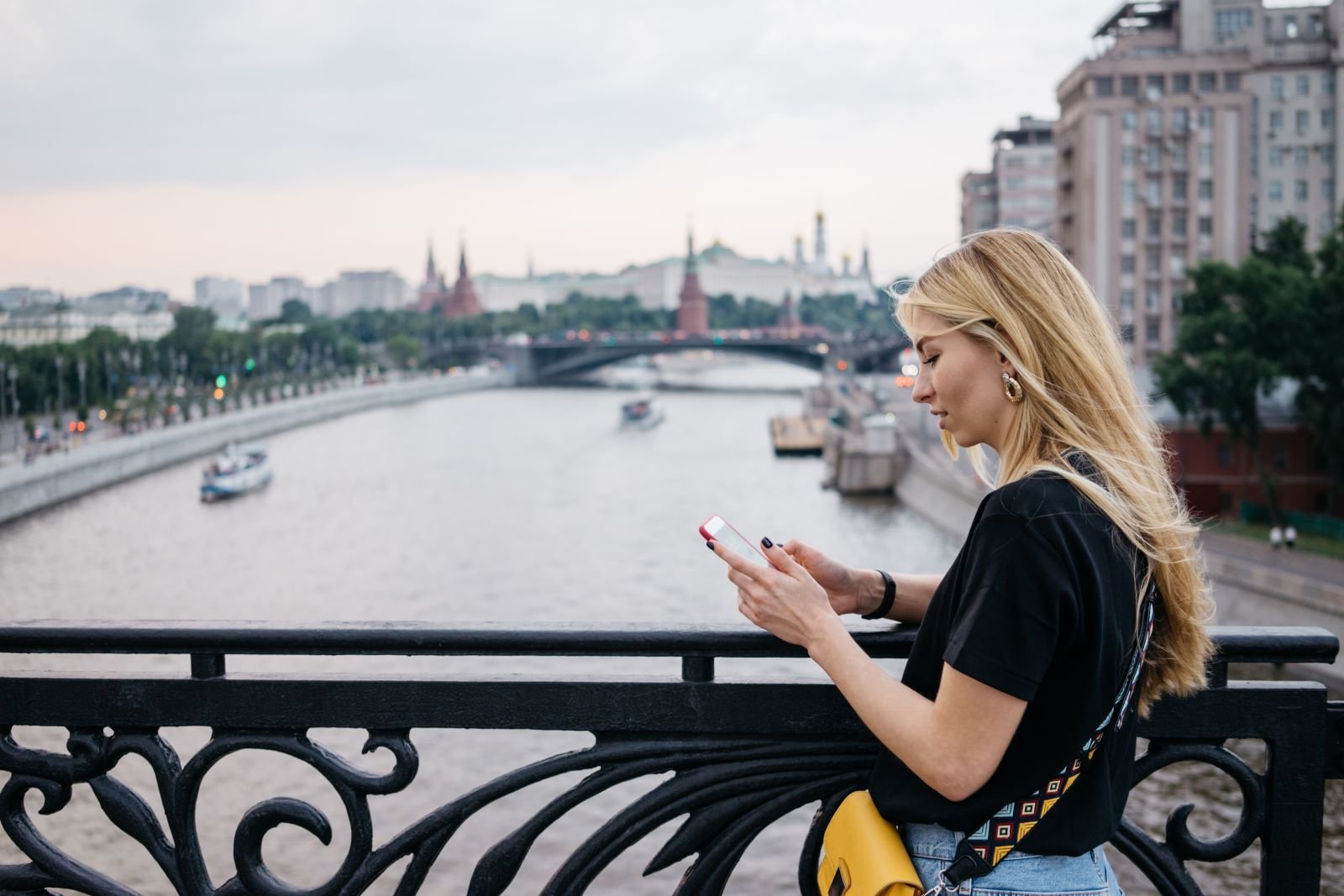 In late November 2020, FieldworkHub partnered with an experience-based consultancy firm in the US on a qualitative research study with customers of a large mobile phone network in Eastern Europe,

The research itself consisted of an online bulletin board exercise, followed by in-depth interviews. The client was interested in understanding whether there were significant differences in attitudes and behaviours between consumer customers and its commercial accounts, so we ran separate B2C and B2B workstreams involving 30 respondents in total, making sure that we only enlisted those who showed an appreciation of the discussion topic as well as an eagerness to participate.

FieldworkHub oversaw the recruitment and management of the online bulletin board and the scheduling of the in-depth interviews, while keeping the client updated on a daily basis. The client was pleased with the rate at which we were able to recruit respondents in eastern europe as well as our consistent, hands-on approach to project management.