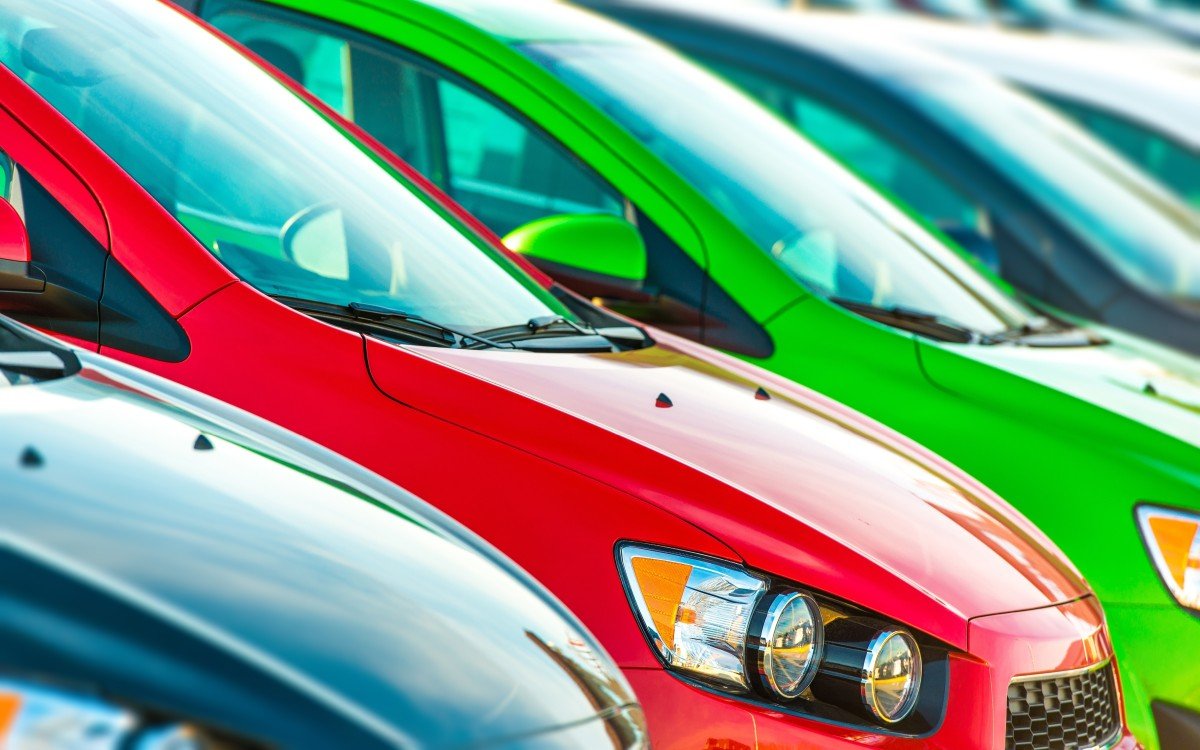 An innovation and incubation company had previously launched an online marketplace for quality used cars in Germany, in conjunction with two leading automotive manufacturers. Having established a successful business model, the company and its partners wanted to expand to the UK. There are a number of important differences between the UK and German markets, in terms of both market structure and consumer behaviour, hence it was important to carry out pre- and post-launch market research. We supported the UK launch team over an 18-month period by recruiting a mix of over 40 used car buyers, independent dealers and franchised dealers to take part in face-to-face in-depth interviews in our client’s central London offices about user car buying and to carry out user experience (UX) testing on prototype versions of the website.