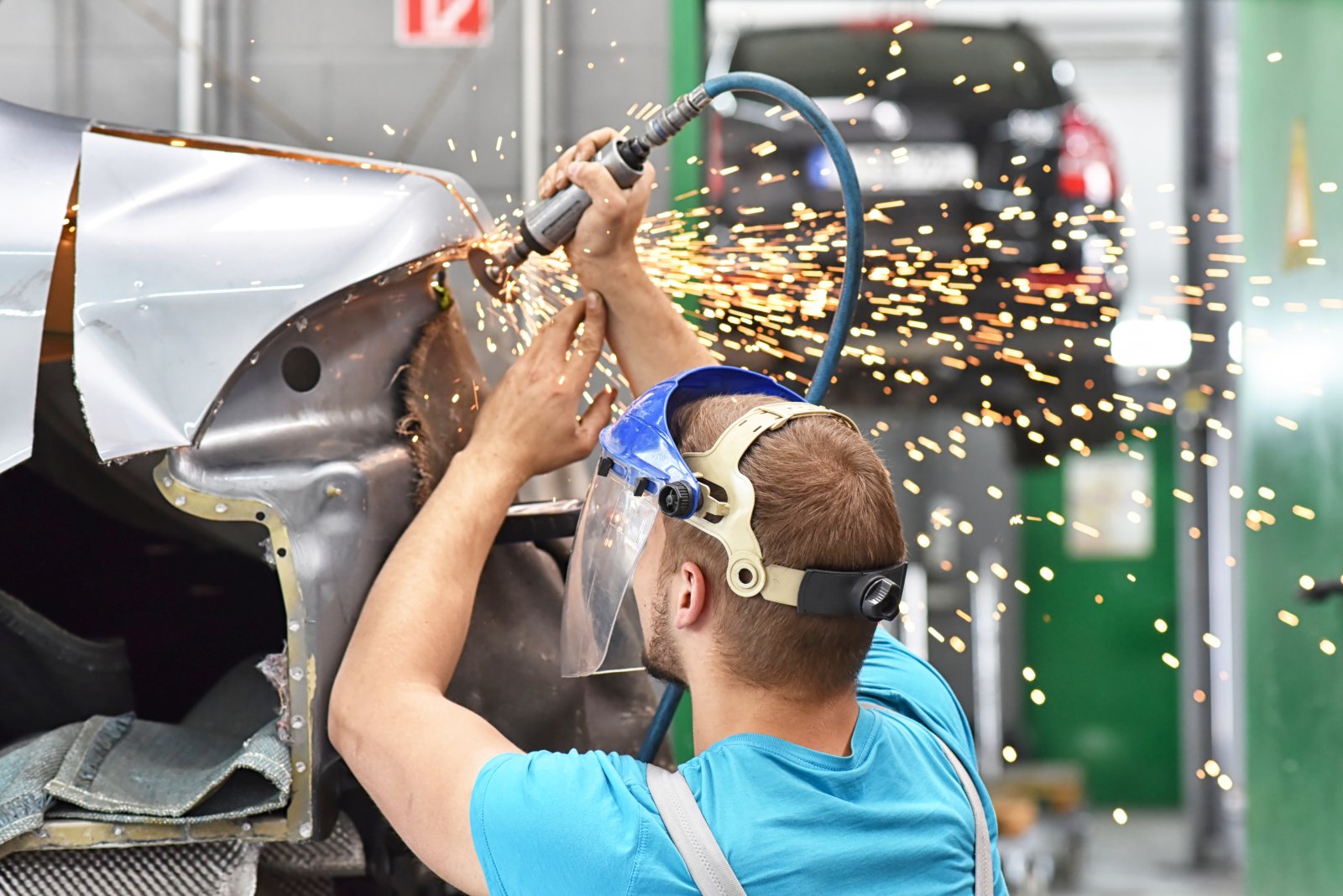 FieldworkHub was asked to recruit UK-based respondents for a three-part development study discussing difficulties that people encountered when claiming from their motor insurance provider following an accident. The aim of the study was to discuss a new concept and test these ideas.

In the three stages of the study, we recruited 13 respondents who had made a recent claim and were able to speak about their experiences. they included people who were insured with a particular group of insurance companies and people who had used a particular chain of vehicle repair centres. We asked for written evidence of each person’s claim before confirming their interview to ensure that all the people who took part were recent motor insurance claimants.