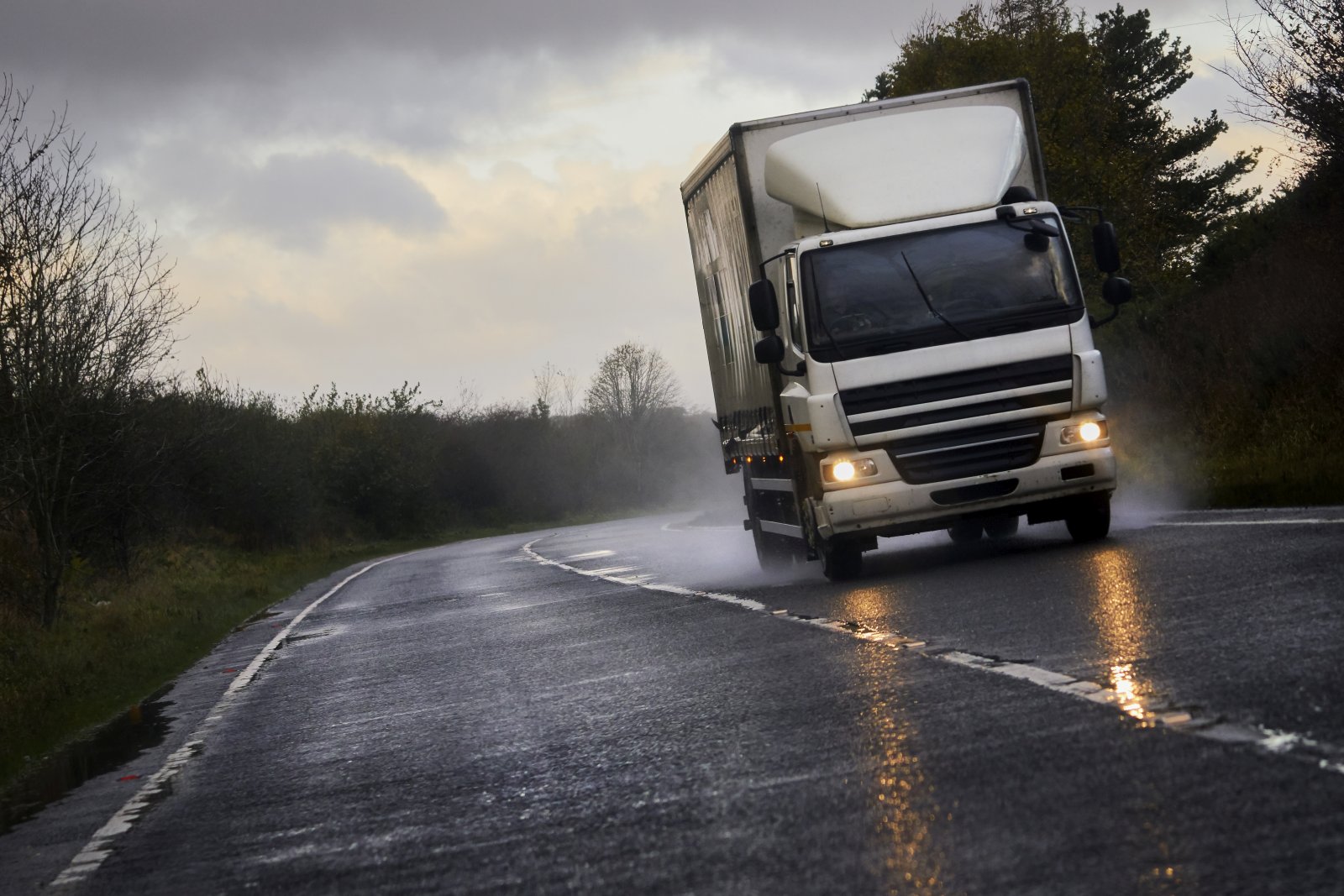 A consultancy was helping their client to find ways to overcome an acute shortage of drivers of large goods vehicles (also known as Heavy Goods Vehicles, or HGVs) in the UK, and looking at the potential to improve diversity within the community of HGV drivers.

They asked FieldworkHub to help them carry out quantitative research with people who currently drive a smaller goods vehicle (under 3.5 tons) for a living to understand whether they would be interested in retraining as HGV drivers and what they saw as the most (and least) attractive features of a career driving an HGV as opposed to a smaller delivery van.

These are the methodologies FieldworkHub used during this research process to help our client achieve their desired results.

We worked closely with the client to develop a suitable questionnaire and then programmed it as an online survey. Over two weeks of fielding, we managed to collect 250 responses from this very niche audience. After all the responses were collected, we assisted the client with their reporting.

Almost three quarters of the van drivers who completed the survey said they would be prepared to consider retraining to drive larger vehicles with many respondents attracted by the higher rates of pay available to HGV drivers compared to van drivers. Key barriers included the effort and cost of obtaining an HGV licence and the hours and working conditions for HGV drivers.

The client was very pleased with the information that they collected which allowed them to answer their key questions about the feasibility of retraining van drivers as HGV drivers and how to encourage more women and people from minority ethnic backgrounds to consider a career driving large goods vehicles.

We used FieldworkHub recently and now they’re our recruiter of choice. The briefing process is very simple and they’re very easy to deal with. Best of all is the ease and transparency of being able to check the recruits and their profiles so you have a good insight into each person.

get EXPERT ADVICE  ON YOUR  MARKET RESEARCH PROJECT

Looking to understand how FieldworkHub can help you achieve your market research goals? Our team can advise you on the best approach and  help scope the perfect market research solution to meet your specific research needs.
Call Us Now