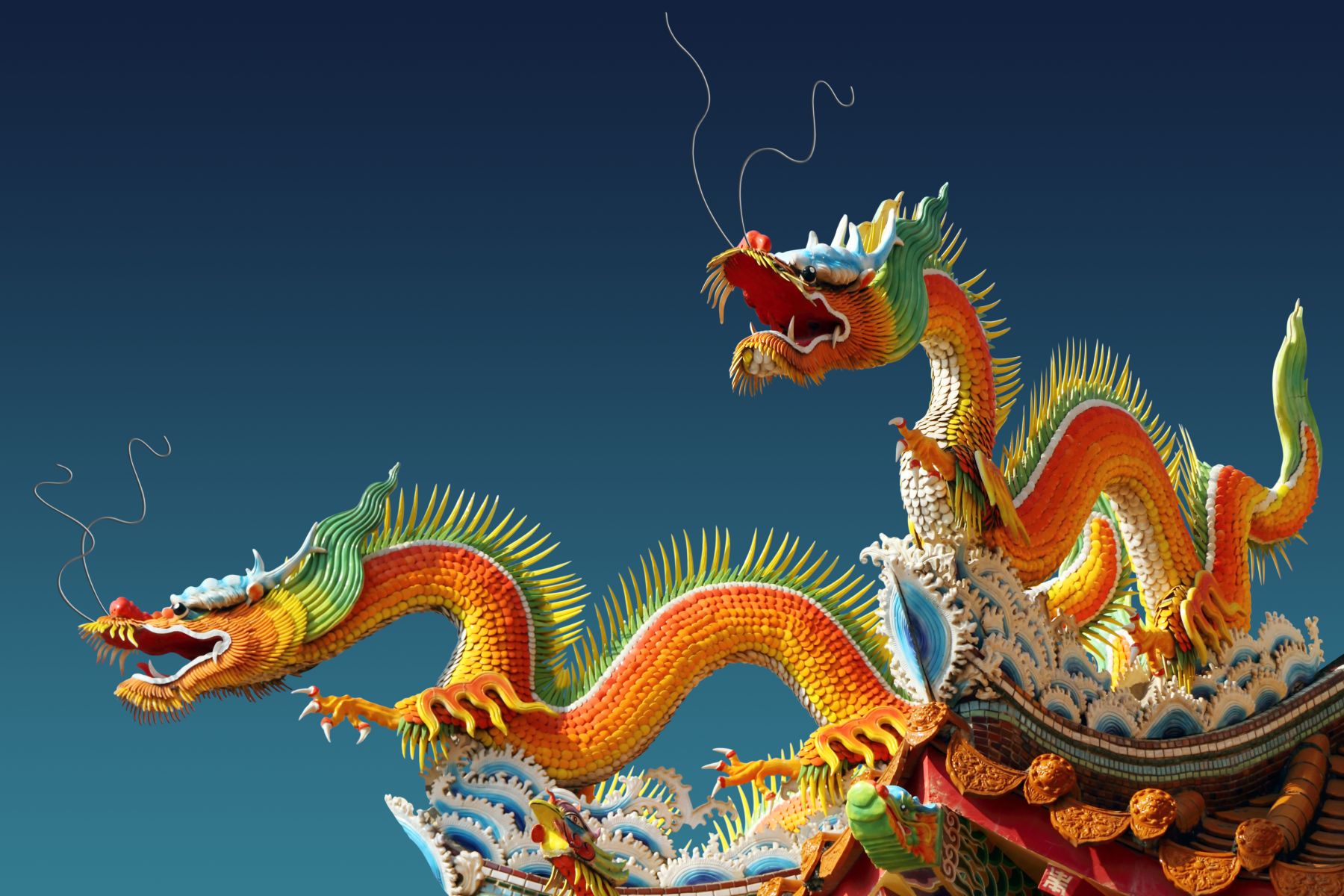 To carry out market research in China successfully, you need to understand the various ways in which Chinese culture is different from other markets and be aware of potential pitfalls. For those looking to do business in or with China, even a basic understanding of its culture and history can pave the way for better understanding and success.

Market research in China has a number of unique qualities. FieldworkHub has conducted several research projects in the Chinese market and one of our team members lived and worked in China for four years. In this article we present our key takeaways on how to do your research right in this market.

China is a fascinating country with an economy that has changed beyond recognition since it started to open up in 1978. This kickstarted four decades of extraordinary growth driven by foreign trade and investment in infrastructure. A vibrant digital economy, the largest cities in the world, and the longest high-speed train network are just a few examples of China’s economic dynamism. The Chinese are proud of the success story that elevated their country to the world’s second largest economy, yet cultural differences remain. It is vital to keep those differences in mind when designing your market research.

One example of this is how collectivism is more valued in China than in the West where we are used to individualism dominating consumer behaviour. Furthermore, China is not a homogeneous society as many believe: China’s various regions are at different stages in their economic development so there are regional income disparities as well as wide  cultural diversity. The need to differentiate segments within China’s huge and heterogeneous market is key. For example, in consumer tech research, modern megacities such as Shanghai and Shenzhen and lower-tier cities such as Xiamen and Harbin or small towns in rural areas can behave as differently as three different Asian countries such as Japan, Thailand and Myanmar. Researchers must not study Shanghai and draw conclusions for all regions within China - this would lead to highly inaccurate forecasts of the market.

Focus groups are a great way to brainstorm new ideas with your target audience, elicit detailed opinions and gauge reactions to a new product or service. Getting six to ten people in one place at one time is a challenge in China, due to a lesser emphasis on punctuality and a more casual way of life (but here again, regional differences prevail). Therefore, we advise over-recruiting your target number of participants by up to 30% to achieve the desired outcomes.

Furthermore, in China, keeping a more reserved demeanour is idealised and encouraged from a young age. You will need a skilled moderator for your group sessions in China to draw out the participants and create an environment where they feel comfortable sharing their honest thoughts. As a consequence, you may need to allow slightly more time for each group in China compared to other markets so that the moderator can develop a rapport with each group. We also suggest splitting groups according to age, since it is considered impolite for a younger person to share an opinion that conflicts with a person who is older or considered more senior or important.

3. Look out for Professionals, Fakers and Proxies

In China - as in many other countries - researchers need to be on their guard against identity fraud amongst respondents. Professionals are respondents who attend market research events regularly and actively seek out new opportunities to participate. Fakers are respondents who claim to have certain characteristics the researchers seek without actually possessing them. Proxies are friends, relatives or co-workers of respondents who participate in studies on behalf of the actual person. The reason for this behaviour is simple and purely economic: the cash incentives offered to better-off consumers or executives are high compared to the salary of an average Chinese blue-collar worker. We recommend putting in place extra screening and identity checks at the recruitment stage to mitigate the risk of inviting fraudulent participants.

4. The Government is always present

If you travel to China you will realise that your usual means of communication are not accessible within the country: the Chinese government heavily monitors and censors the internet and the media and tools such as Google, Facebook, Twitter and YouTube are blocked by the Great Chinese Firewall. Researchers need to take into account local social media habits of Chinese consumers and also bear in mind that the competitive landscape for technology products and services is often different in China compared to other countries.

Moreover, especially in B2B studies, it is important that researchers understand the importance of state-owned enterprises (SOEs) in China. As part of the country’s socialist past, SOEs are monolithic profit-making companies that are owned by the central or local governments and employ millions of people. These companies compete in the local and international markets but their strategies are influenced by government policies and initiatives. If you are carrying out B2B research in China, you may want to include separate quotas for SOEs and private companies,  because their decision-making processes and internal dynamics are quite different. Certain sectors, such as telecoms, banking, energy and infrastructure sectors in China are dominated by SOEs.

With our network of vetted partners in China, we are keen to take on your next study in this challenging, yet fascinating market. Contact us here or give us a call +44 20 7458 4950  to unlock your insights.