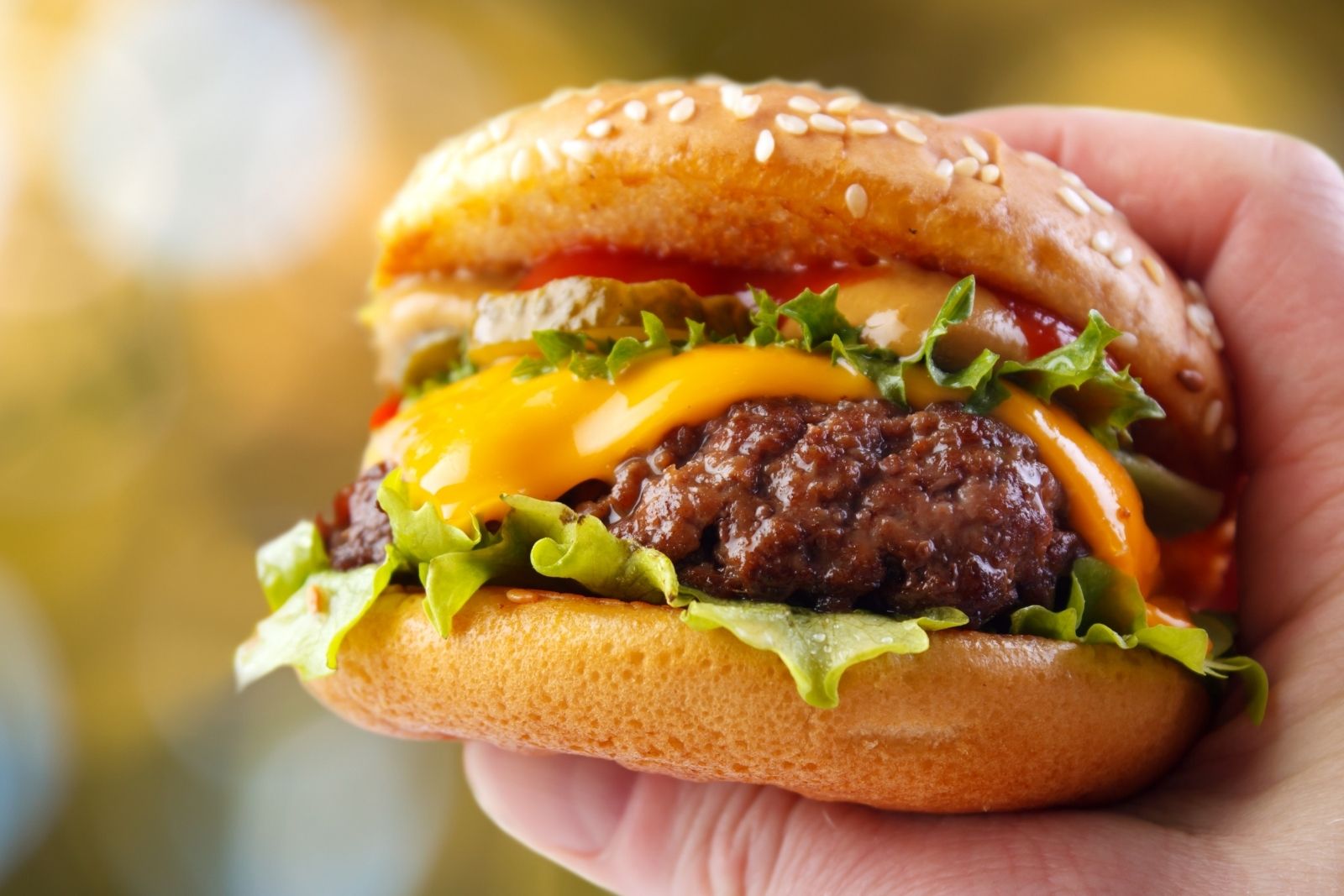 FieldworkHub carried out two projects with people living in Germany for our client, who was working for a leading multinational chain of hamburger fast food restaurants.

In the first project, the client wanted to hear from German residents aged 18 to 49 who were price sensitive customers of fast food restaurants, and had eaten in, or bought takeaways from, any fast food restaurant in the last 6 months. The turnaround time for this project was tight but FieldworkHub still managed to recruit ten respondents to complete Zoom interviews with less than a week between the kick off call and the end date for the fieldwork.

In the second project, we were asked to help the client gather feedback on a new plant-based meat burger that had recently been launched in Germany. FieldworkHub recruited ten respondents who had recently ordered meat replica items in a quick service or fast food restaurant. The recruitment was made more complex by the fact that the client particularly wanted to hear from frequent meat eaters who were looking to reduce their meat consumption in the future. By the end of the study, the FieldworkHub team had exceeded the client’s expectations by finding eight ‘reducetarians’ to include in the sample of online IDIs.